Support our Kids Goes to Switzerland! 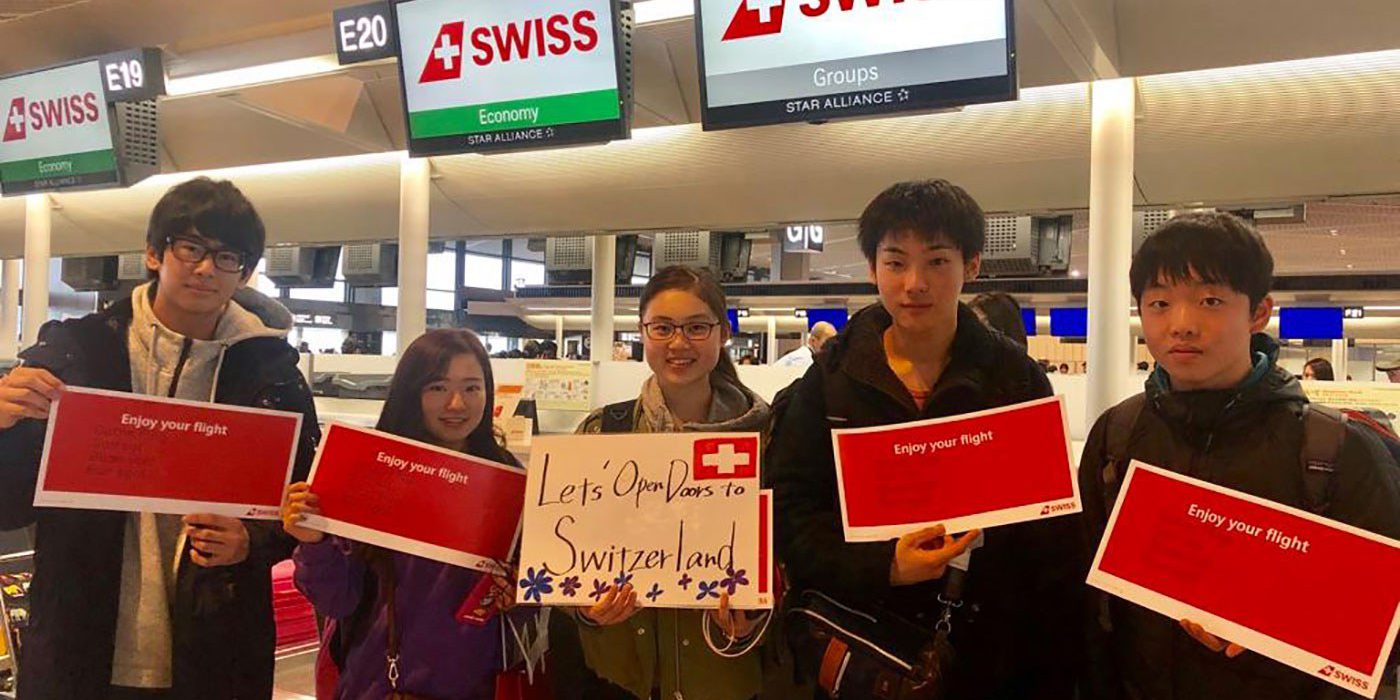 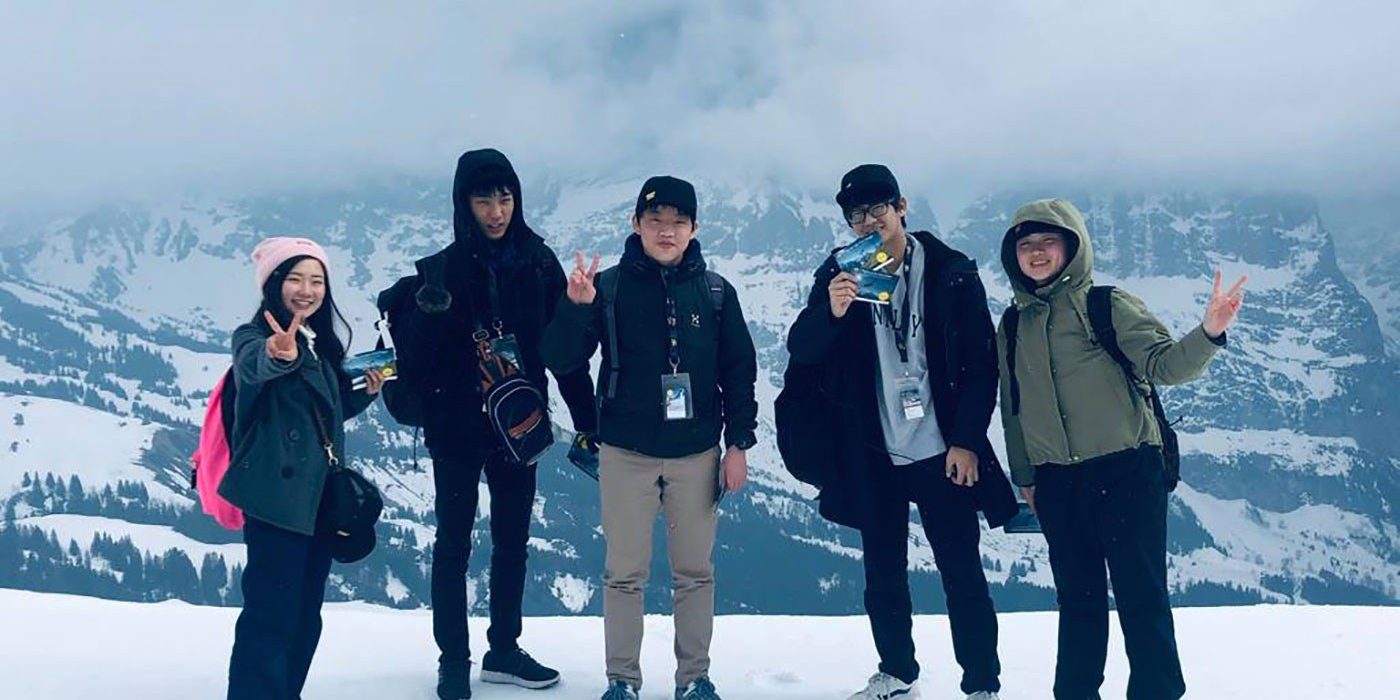 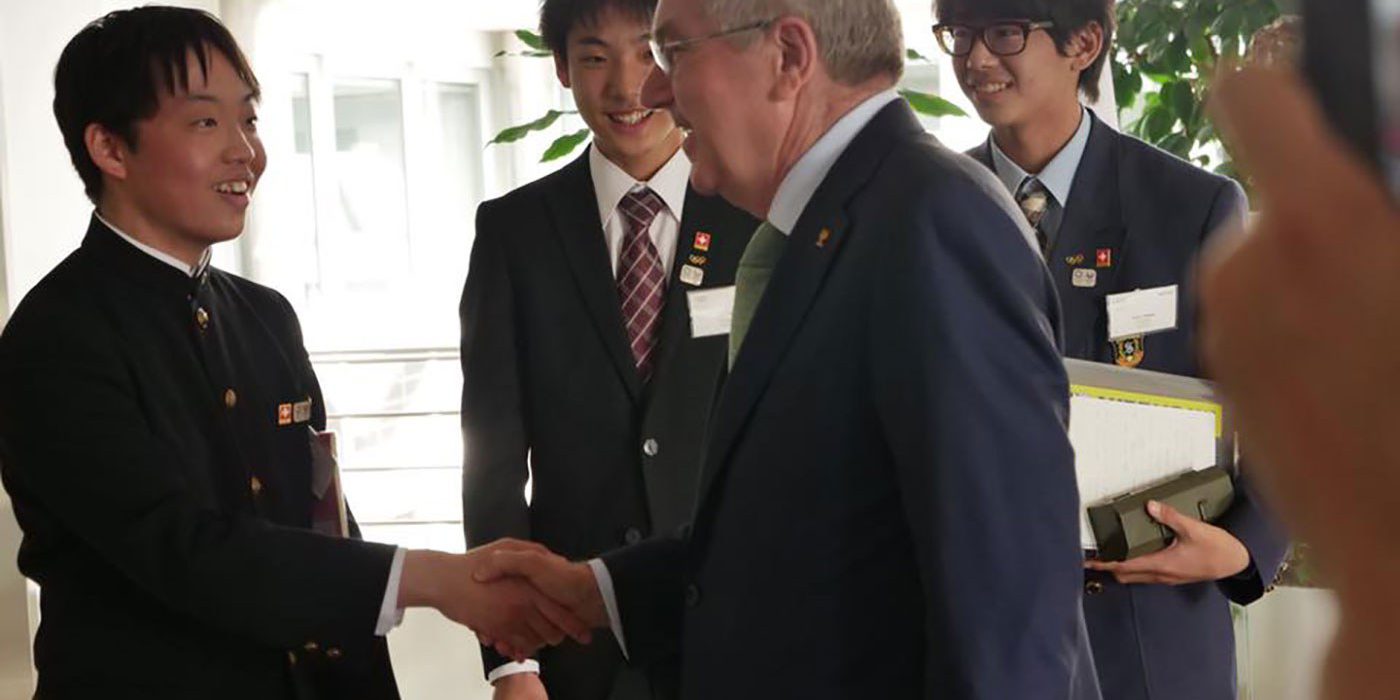 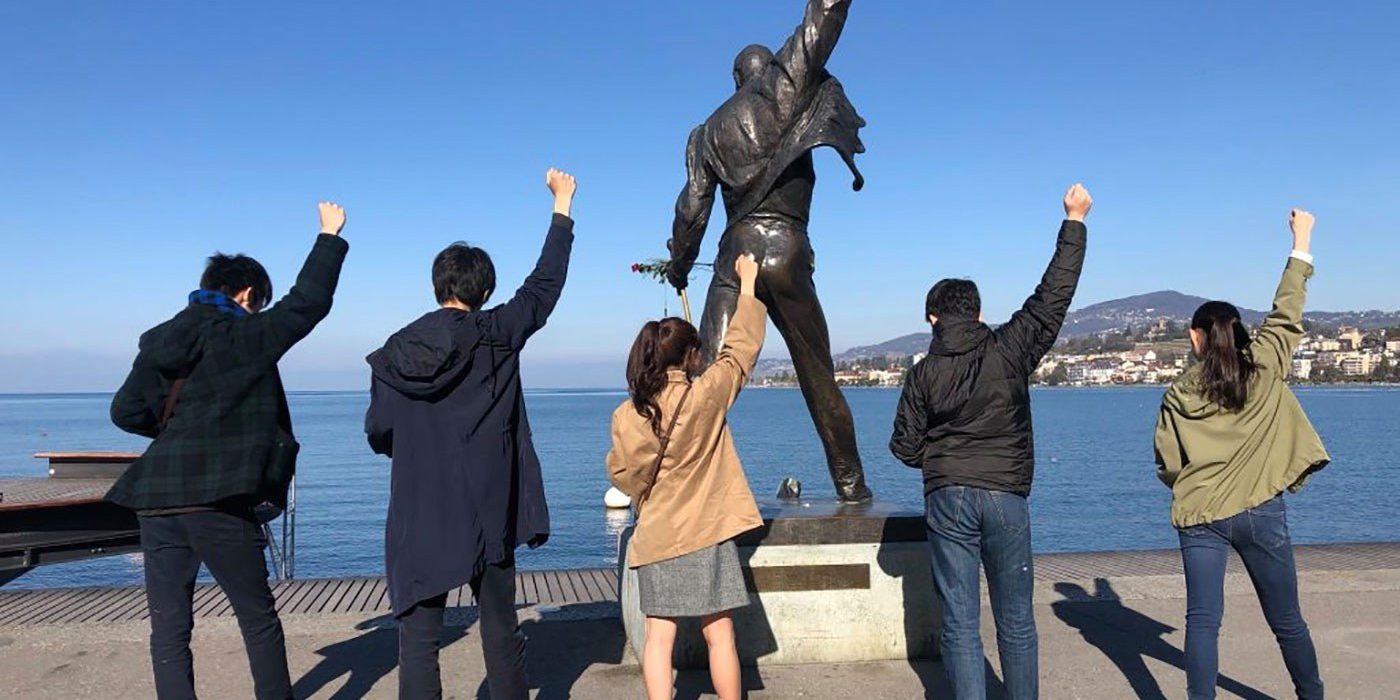 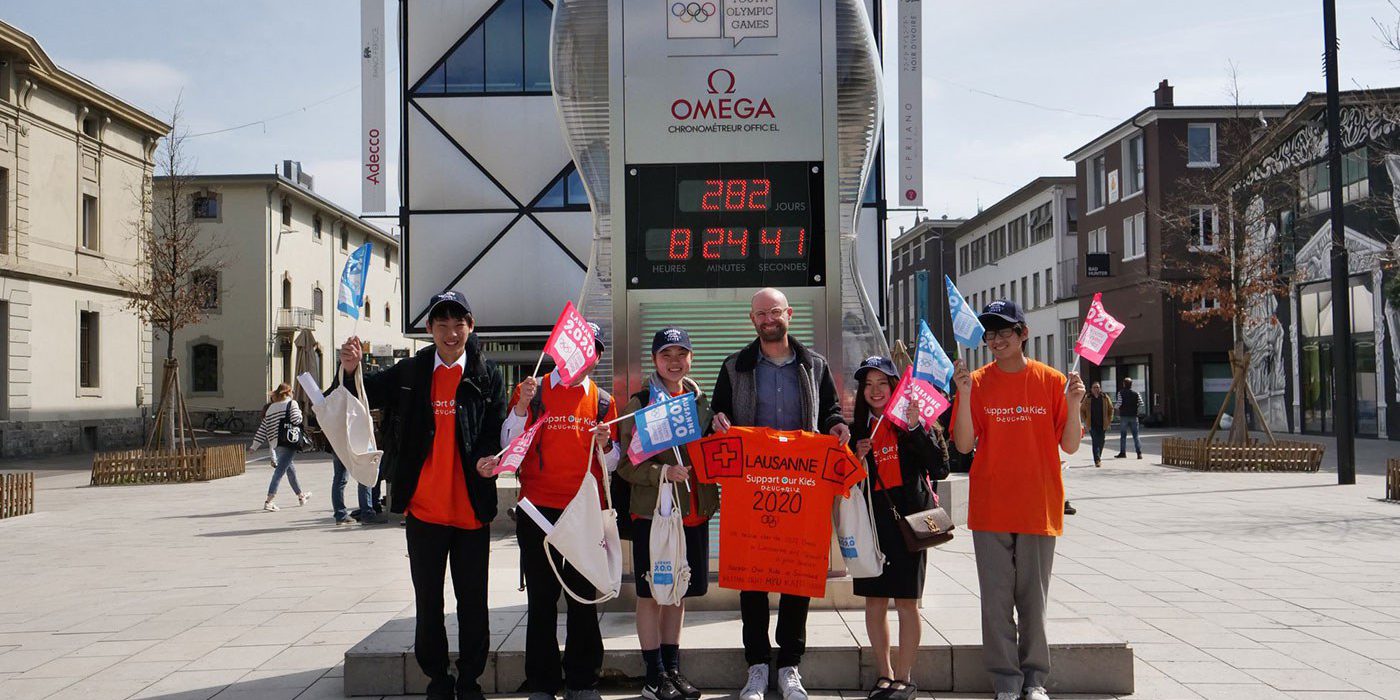 Ahead of the opening of “House of Switzerland Japan 2020”, Switzerland’s national pavilion during the upcoming Tokyo 2020 Olympic and Paralympic Games, the Embassy of Switzerland in Japan launched a 18 months campaign named “Doors to Switzerland – Japan 2020” in February 2019 to promote Swiss events and initiatives revolving around the themes of “Discovery”, “Innovation”, and “Inclusiveness”. Its aim: deepening and developing the friendship ties between Switzerland and Japan.

One of the three themes, “Inclusiveness“, encompasses the Switzerland homestay program organized by the NPO Support Our Kids (SOK), which since 2011 has provided students living in the areas affected by the Great Tohoku earthquake with opportunities to travel abroad for a few weeks. Fukushima City already being one of Switzerland’s Host Town on the road to the Games, the Embassy of Switzerland in Japan wishes to further strengthen its links with the Tohoku region and contribute to its revitalization. Ambassador Jean-François Paroz has strongly supported the project since its inception, and has provided the NPO with support in finding corporate sponsors. The homestay program had already been organized in Switzerland and San Marino in 2014 (on the occasion of the 150th anniversary of official bilateral relations between Switzerland and Japan), as well as in Switzerland and Poland in 2015.

In 2019, five middle and high-school students from Fukushima, Miyagi and Iwate Prefectures were enrolled in the program, which took place between March 22 to April 5. While in Switzerland, they met with high-level figures of various international organizations based in Switzerland, including Mr. Thomas Bach, President of the International Olympic Committee; Mr. Jagan Chapagain, Chief of Staff of the International Federation of Red Cross and Red Crescent Societies ; Olivier Delapierre, Chief Relationships & Engagement Officer of the Lausanne 2020 Winter Youth Olympic Games; and Mr. Ramesh Rajasingham, Director of the Coordination Division of the United Nations Office for the Coordination of Humanitarian Affairs.

Beyond official meetings, however, the teenagers also broadly interacted with host families and locals. They notably attended classes at the prestigious international school Collège Champittet, and visited tourist spots which are linked to Japan. Travelling with iconic Swiss companies such as Swiss International Air Lines, Jungfrau Railway, or Montreux-Oberland Bernois Railway, their journey began in Luzern, home of the world-renowned Luzern Festival, where they met with a representative of GC International. Next, they traveled to Grindewald, where they were greeted by Mayor Christian Anderegg, and had the opportunity to climb to the Jungfraujoch to admire the Altesch Glacier (UNESCO World Natural Heritage Site). While in Rossinière, Setsuko Klossowska de Rola, Japanese artist and widow of painter Balthus, warmly welcome the students wearing her kimono. Having visited the Chaplin’s World museum in Vevey, they stopped by the office of Sunstar Group.

The Embassy of Switzerland in Japan wishes to thank the International Olympic Committee, the IOC Coordination Commission for the Lausanne 2020 Youth Olympic Games, Swiss International Airlines, Zurich Insurance Group, the Collège Champittet, Switzerland Tourism, Sunstar Suisse, Jungfrau Railway, Montreux Oberland Bernois Railway, CG International, and all other partners, officials and families who helped turning that project into reality. On the road to Tokyo 2020, the Embassy is committed to work with them and Support Our Kids to implement a 4th Switzerland homestay program sometime next year.