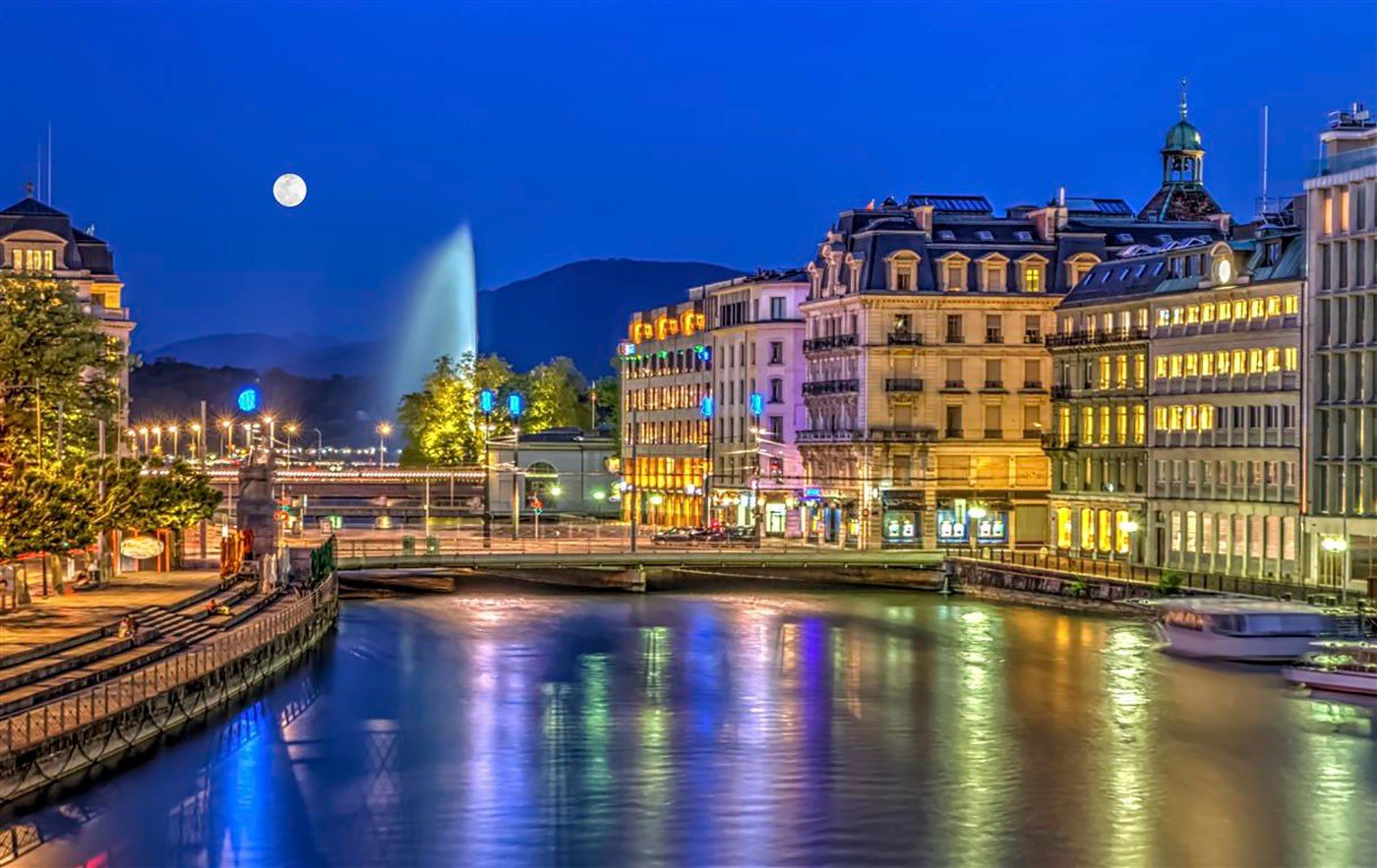 Switzerland has long been famous for its humanitarian tradition. A signal example was its key role in the adoption of the Geneva Conventions in 1949. Since then, compliance with and the strengthening of international humanitarian law in all circumstances have been priorities of Swiss foreign policy. The Conventions have saved countless lives in armed conflicts, but ensuring compliance with them remains a complex and long-term undertaking. This year, on the occasion of the 70th anniversary of the Geneva Conventions, the Embassy of Switzerland in Japan supports various initiatives and activities to promote humanitarian values and engagements. Among them is the this symposium organized by the International Committee of the Red Cross (ICRC), Graduate Program on Human Security, the University of Tokyo (HSP) and Human Rights Centre of the University of Essex.

The ICRC is an independent, neutral organization ensuring humanitarian protection and assistance for victims of armed conflict and other situations of violence. Graduate Program on Human Security, the University of Tokyo (HSP), and Human Rights Centre of the University of Essex, are contributing to academic researches in International Humanitarian Law and Human Rights Law. Commemorating the 70th Anniversary of the Geneva Conventions, the three institutions are co-convening a symposium to recognize current challenges to international humanitarian law and to create the necessary space to engage interlocutors in reflections on how we can work together towards ensuring better respect for the law. The symposium will start with a keynote speech by Professor Noam Lubell of University of Essex, who will discuss contemporary challenges of IHL. The keynote speech will be followed by a panel discussion with a focus on autonomous weapon systems.

The issue of autonomous weapon systems has been discussed under the framework of the Convention on Certain Conventional Weapons (CCW). In Japan, the Ministry of Foreign Affairs has organized the Group of Governmental Experts Meeting concerning Lethal Autonomous Weapons Systems (LAWS) and the issue has been discussed widely. Both Japan and the ICRC demand human control over autonomous weapon systems; however, it is still unclear what this means concretely as it can take different forms during development, activation and operation stages of the weapon systems. The panel discussion will focus on the technical questions on how human control can be achieved at the different stages mainly from legal perspectives but also with inputs from a technical side, thereby contributing to cultivating a better understanding of the issue and to shape deeper discussions on autonomous weapon systems.