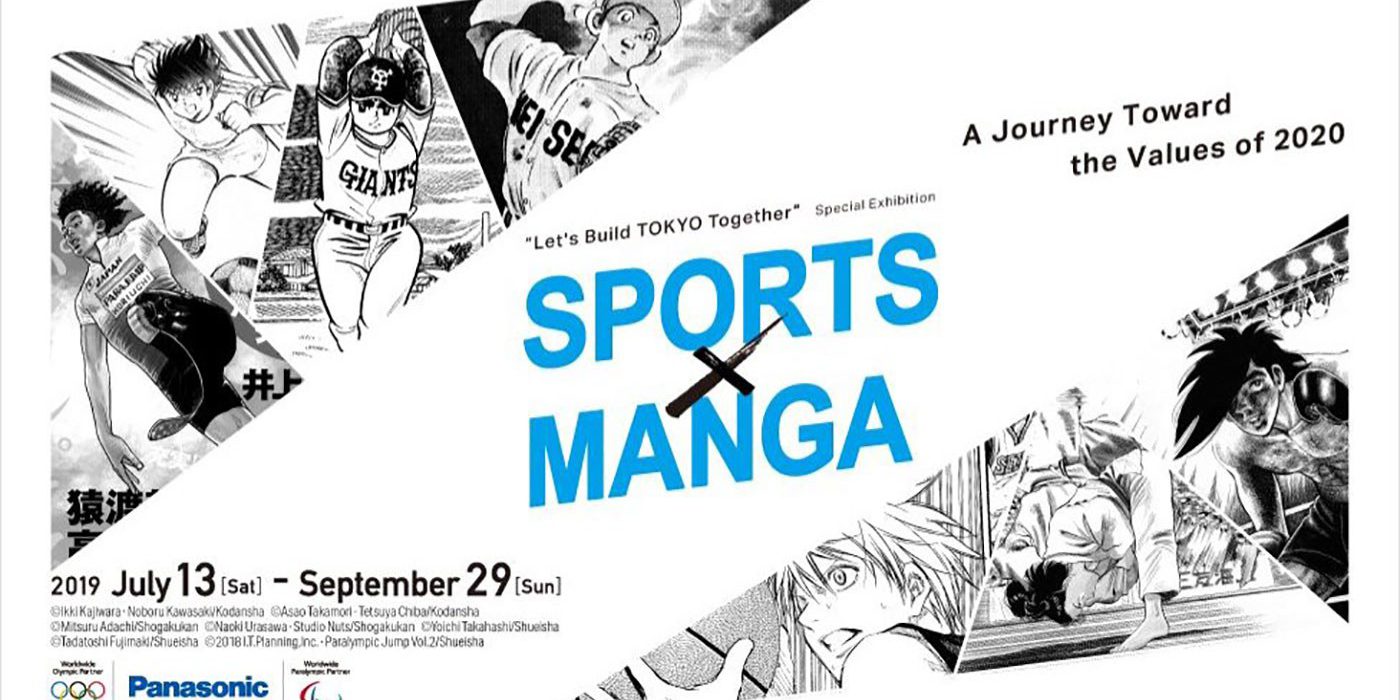 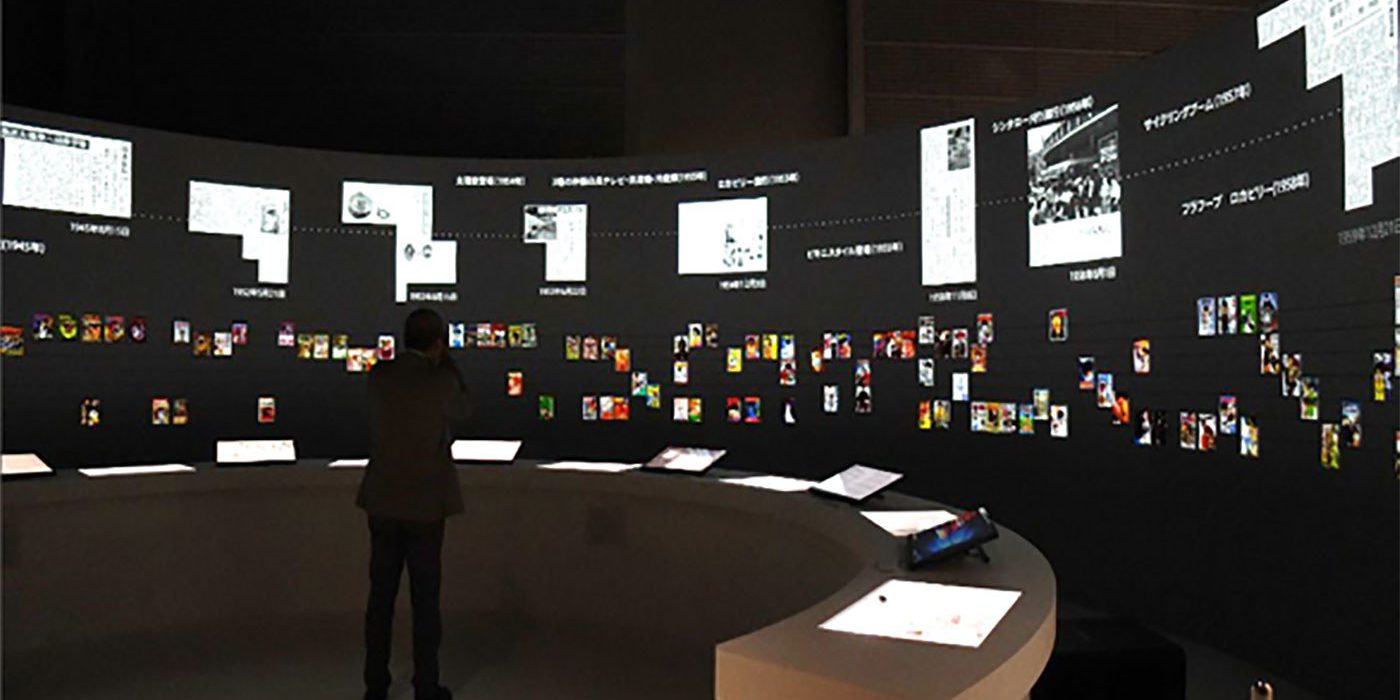 "Manga" has become one of the most popular media and subculture in today's modern Japan and is growing even bigger worldwide. By blending “Manga” with its latest technologies, Panasonic Corporation aims to empower Olympic and Paralympic movement from Lausanne 2020 Winter Youth Olympic Games to the Tokyo 2020 Summer Games, and to the Paris 2024 Summer Games and beyond, thereby creating a cultural bridge between 3 Olympic cities, “Tokyo”, “Lausanne” and “Paris”.

"Sports x Manga" represents the 5th round of special exhibitions produced by Panasonic as part of the preparations toward the Tokyo 2020 Olympic and Paralympic Games. The exhibition showcases how the world of sports has influenced the genre called "Sports Manga" over the years, and how "Manga" has been a great influencer in promoting the popularity of sports all around the world.

The exhibition also represents a unique collaboration of Japan's major Manga publishers, Kodansha, Shueisha, and Shogakukan. Additionally, to highlight the impact "Manga" has worldwide, the artistic presentation of the exhibition has been created with support of Angoulême International Comics Festival's production team, Europe's largest manga exhibition held every year in France.

On July 13, the first day of the exhibition, and during the 2019 summer holidays, various talk events with athletes will also take place. Admission is free.