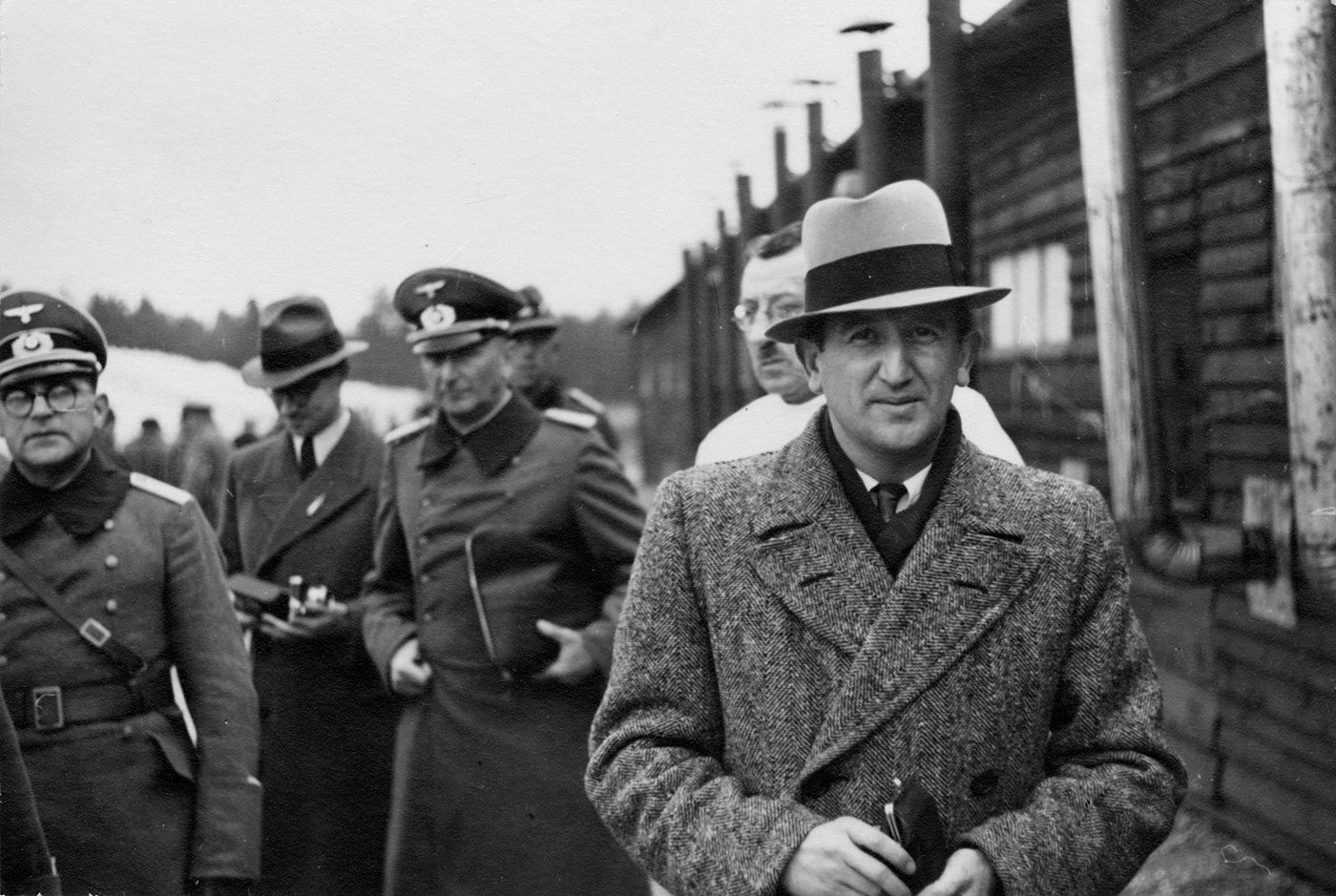 The Embassy of Switzerland in Japan - in partnership with Hiroshima City, International Committee of the Red Cross, Japan Red Cross Society, Hiroshima Prefecture, Hiroshima Prefectural Medical Association and Lombard Odier Trust Limited - will hold the screening of the documentary film “Marcel Junod, Warrior without Weapons" on September 15 at Hiroshima Memorial Hall. The projection will be preceded by speeches by Ambassador Paroz and film director Romain Guélat, and followed by a talk by an atom bomb survivor, Mr. Sakashi Aoki.

Hiroshima, September 8, 1945. Right after the atomic bombing, Dr Marcel Junod, Head of Delegation in Tokyo for the ICRC, arrives in the devastated city with 15 tons of medical supplies. Who was this man working tirelessly to help the victims of armed conflicts? Goma, Democratic Republic of Congo, 22 August 2017. Lost in the fights, a young girl is brought back to her family by Christine Cipolla, ICRC Head of Delegation in Kinshasa. “Marcel Junod, Warrior without Weapons" offers a gripping portrait of two figures who bring relief on the frontlines, at the risk of their own lives.

On the road to the Tokyo 2020 Olympic and Paralympic Games, as we celebrate this year the 100th anniversary of the International Federation of Red Cross and Red Crescent Societies, and the 70th anniversary of the Geneva conventions, we wish to highlight the two countries’ humanitarian tradition and cooperation.

We hope you will join us for the Japan Premiere of “Marcel Junod, Warrior without Weapons".