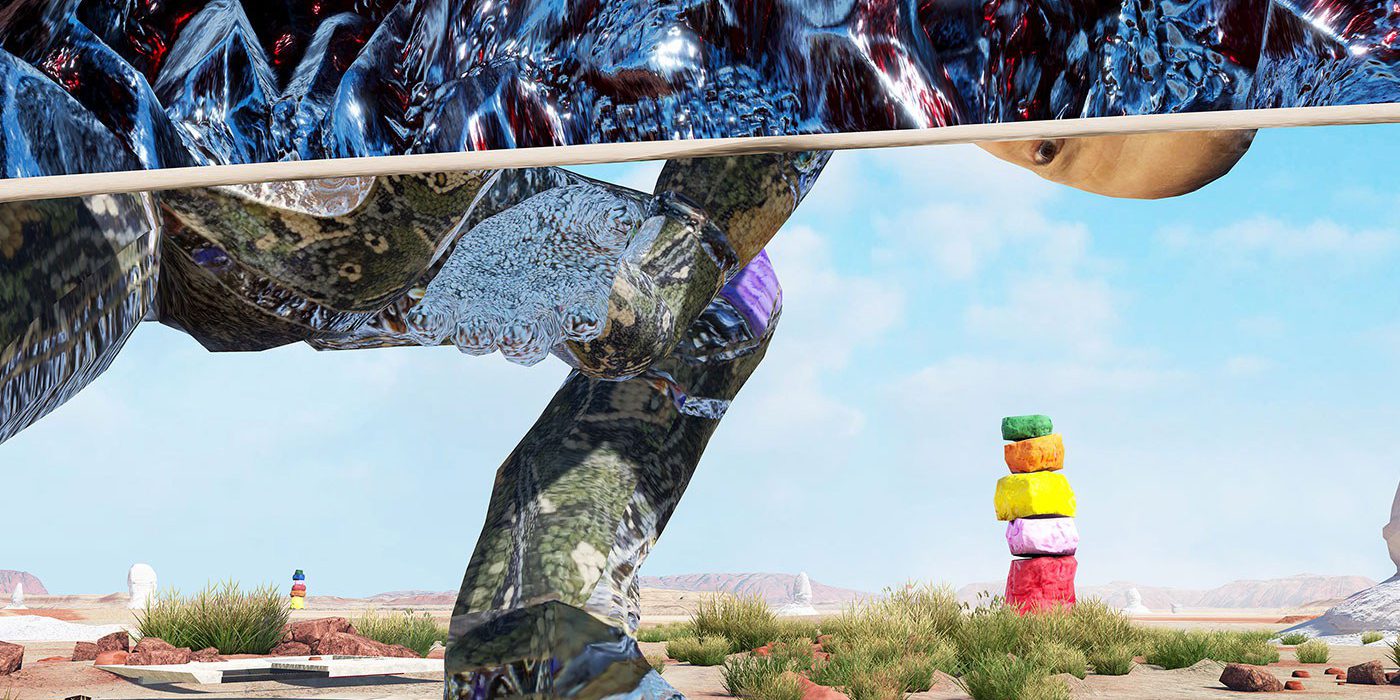 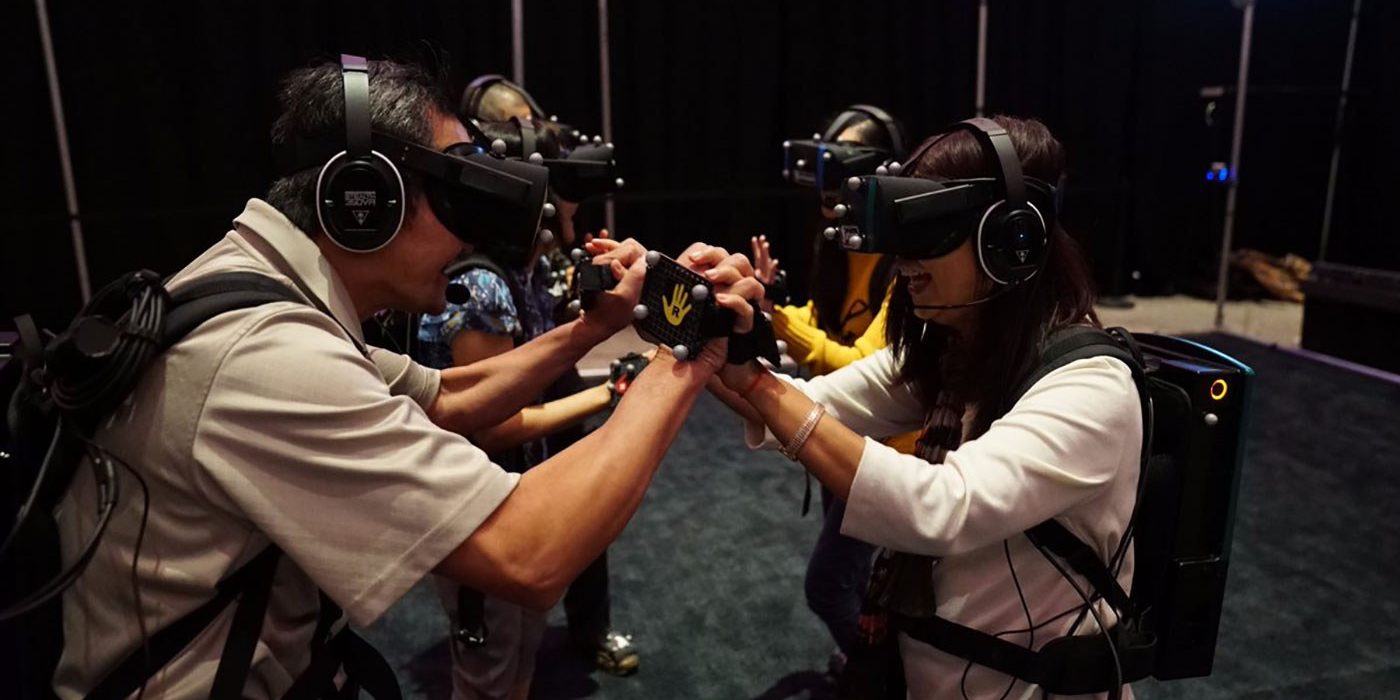 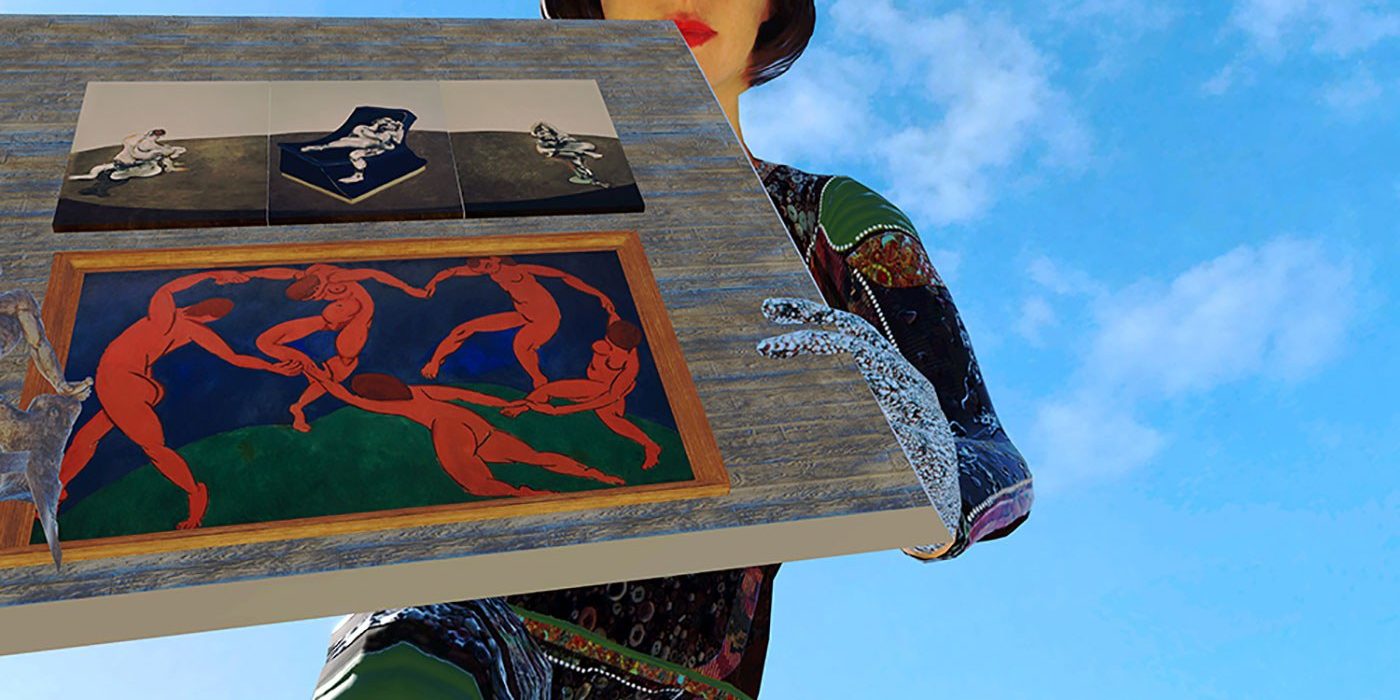 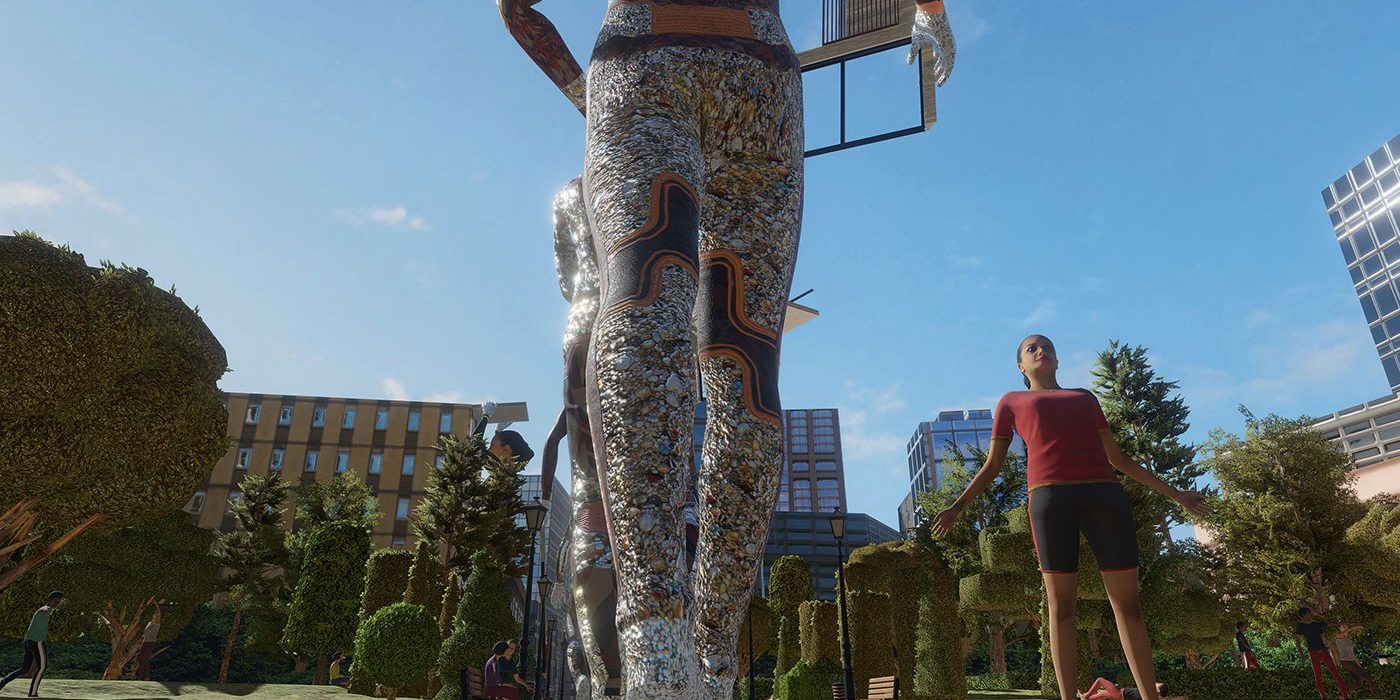 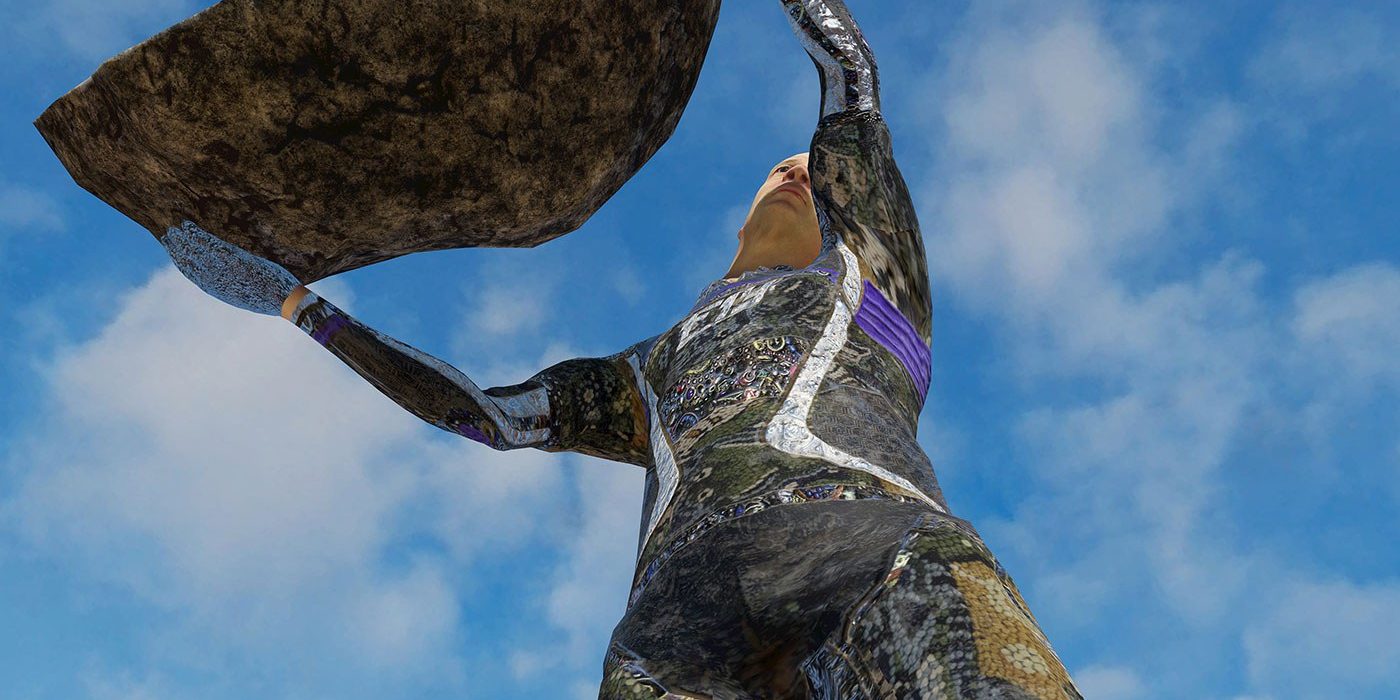 For the first time ever, a choreographer combines dance with immersive virtual reality in a work that provides viewers with a unique sensory experience. Blending art with technology, VR_I resulted from the encounter between awarded Swiss choreographer Gilles Jobin and motion capture technology experts, virtual reality pioneers and Artanim founders Caecilia Charbonnier and Sylvain Chagué.

In VR_I, five spectators are immersed together and in real time in a virtual space. Immersive and contemplative, the performance invites viewers – or rather their avatars – to follow their own point of view. The viewers-turned-camera move around inside the installation as protagonists of their own experience.

Although the set, the environment and the dancers’ envelope are virtual, movement itself is very much real thanks to motion capture. The boundaries between dancer and viewer are removed and both move on the same plane, at the same time, and in the same space, putting them at the crossroads between reality and ‘virtuality’.

Since its creation at Théâtre Forum Meyrin in Geneva in October 2017, VR_I has consistently enthralled audiences and won over professionals, all fields included, as evidenced by the two prizes it received at the Festival du Nouveau Cinéma (the Innovation Award and the People’s Choice Award for best performance/installation). VR_I explores new territories for contemporary dance, including film festivals as prestigious as the Sundance Film Festival in January 2018, the Venice Film Festival and the International Film Festival Marrakech.

This will be the first presentation in Japan.