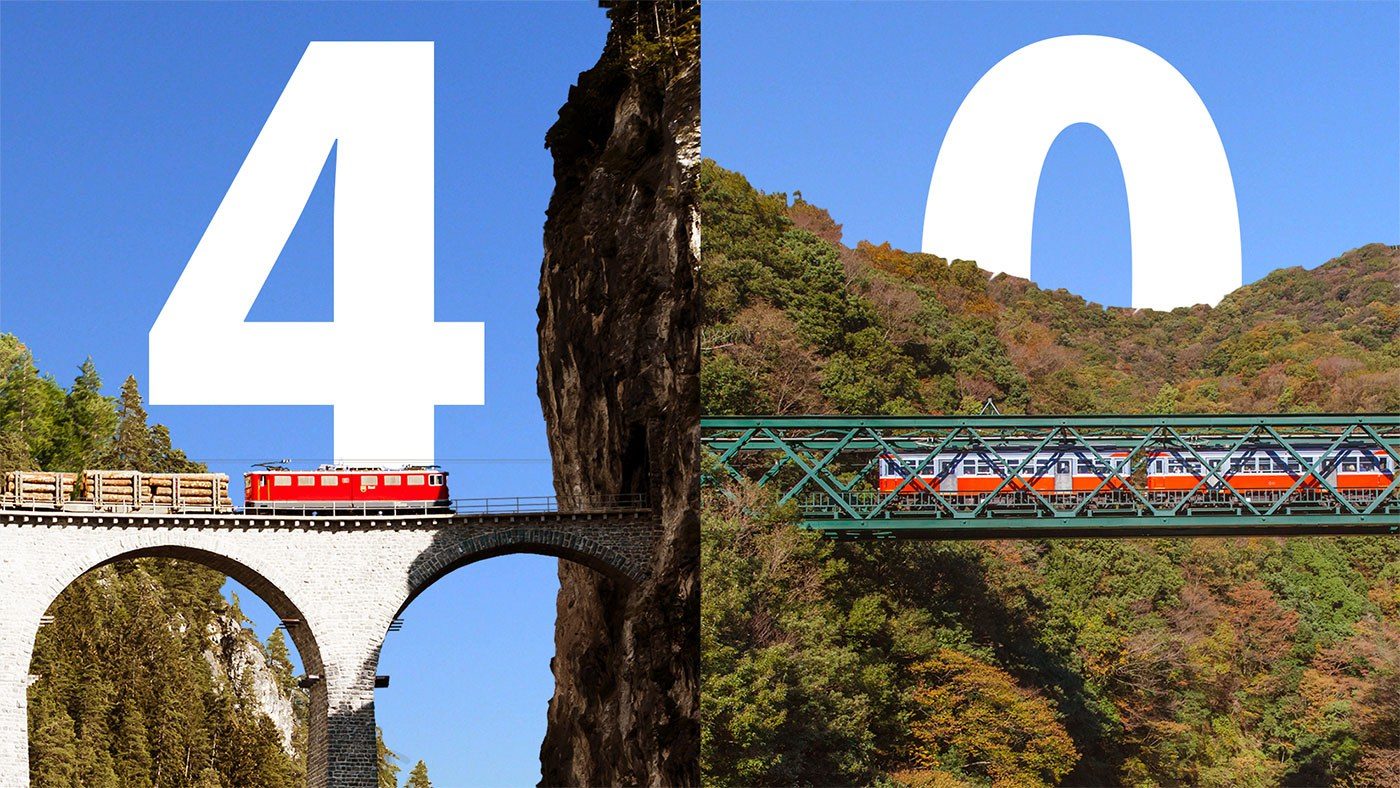 ©Embassy of Switzerland in Japan

On this occasion, a Swiss delegation composed of representatives of St. Moritz and the Rhaetian Railway, As well as Embassy representatives, will travel to Hakone Town in June 2019 to take part in a two-day celebration program. Visits of the region, an official VIP ceremony and a night ride on the Hakone Tozan Line will honor the partnership and set the tone for another forty years of cooperation and amity. Hakone having signed a friendship charter with St. Moritz back in 2014, the Swiss guests will then also be invited to join the Ajisai Festival, which will be held simultaneously in the town.

Should you encounter them in the train or at the festival, do not hesitate to greet them in Romansh (“allegra”), Swiss German (“grüezi”), or Italian (“buongiorno”)!