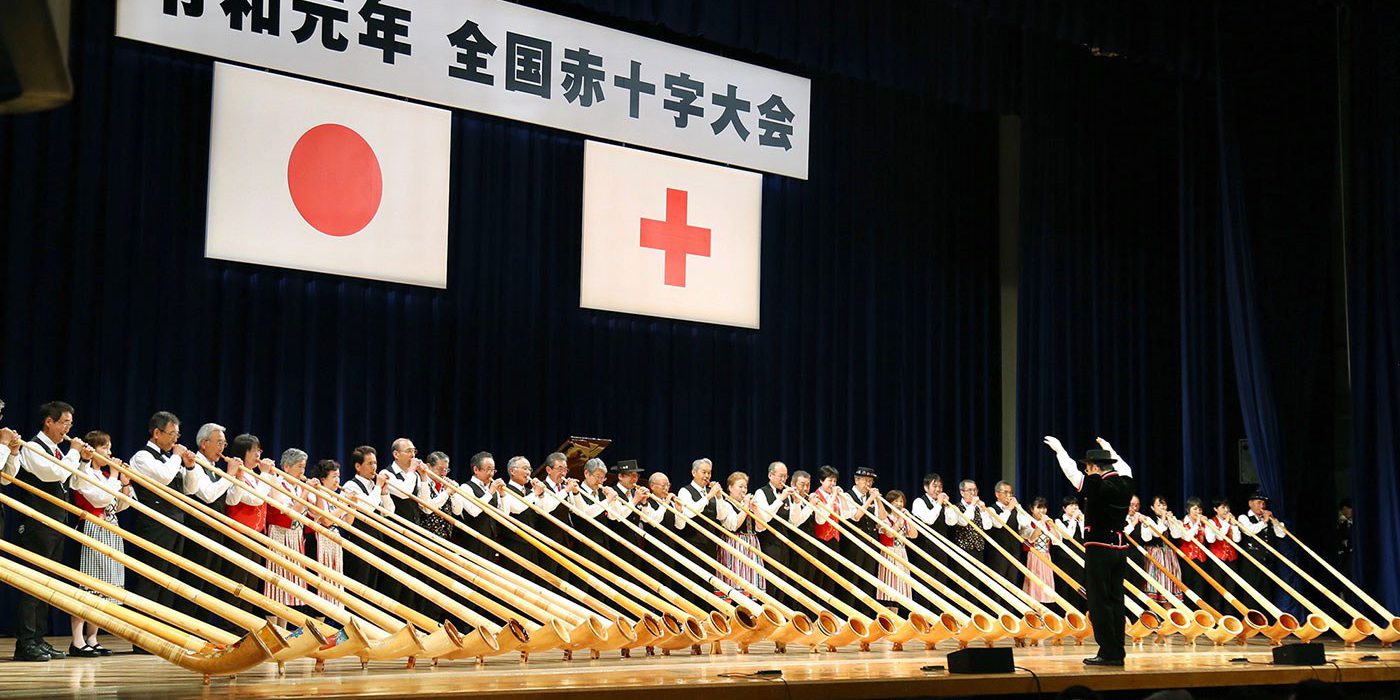 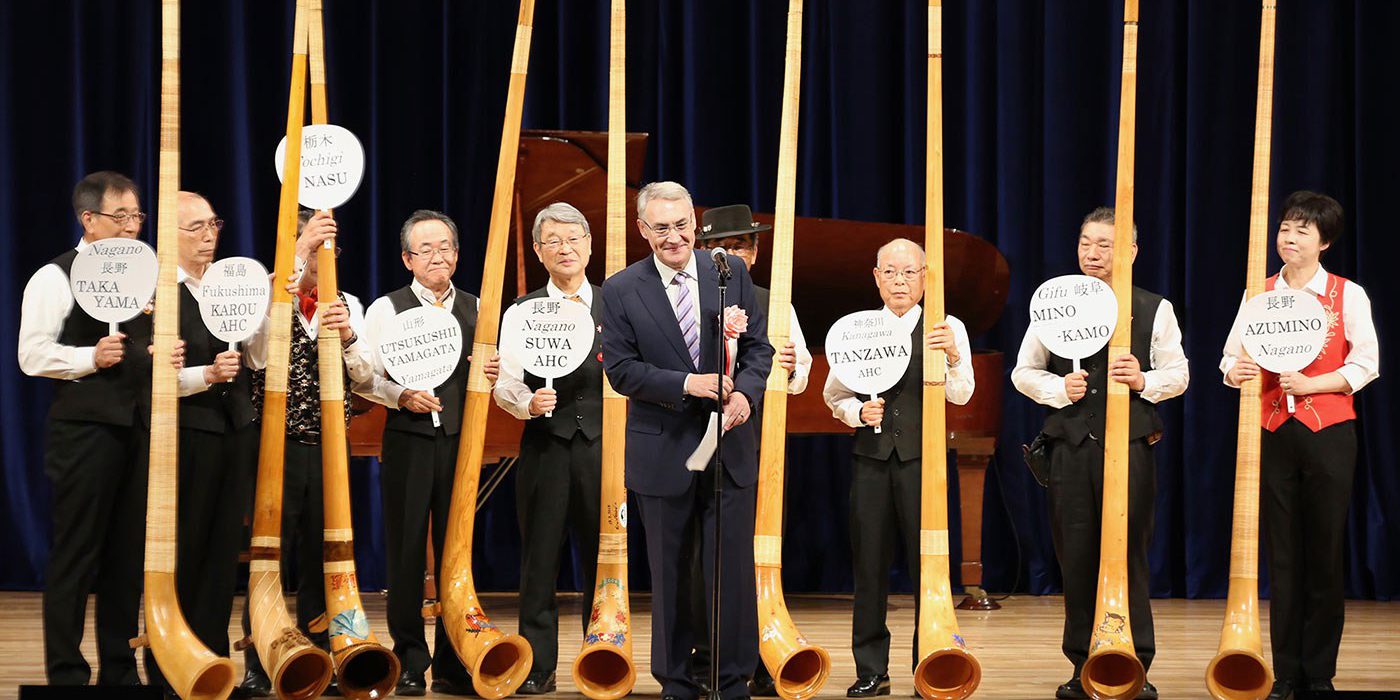 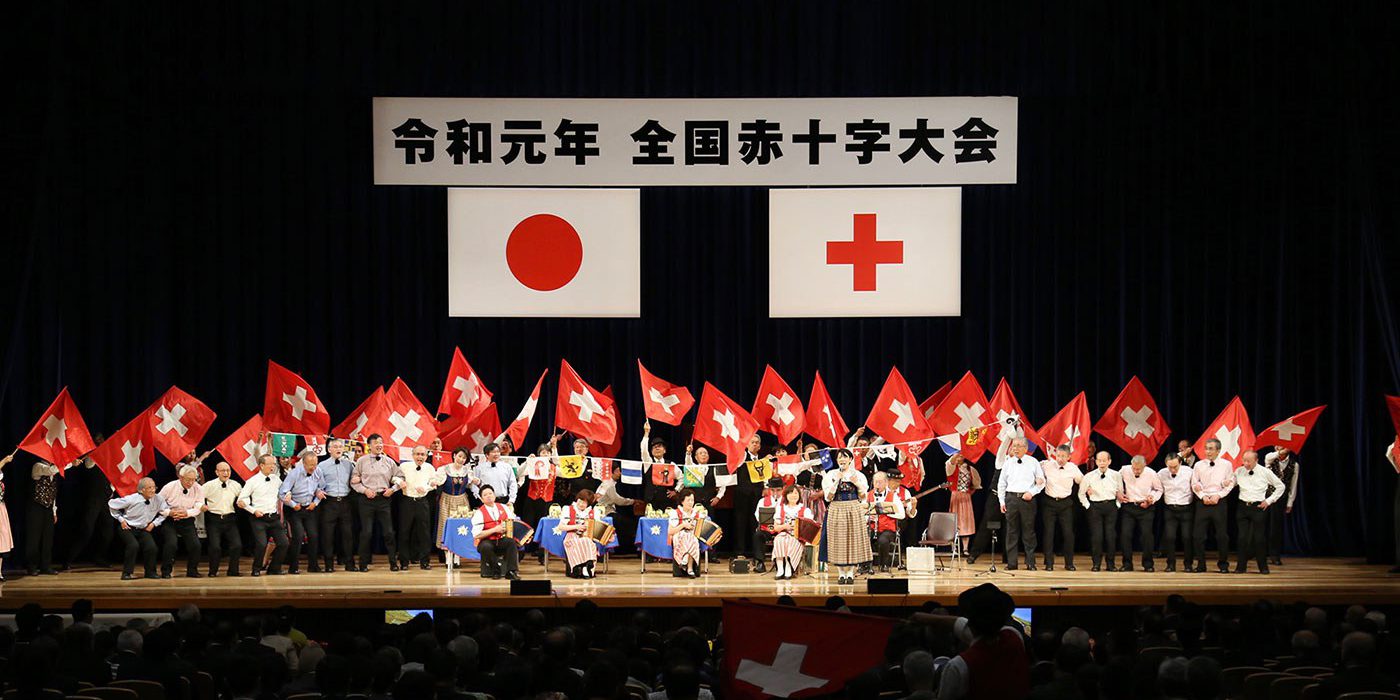 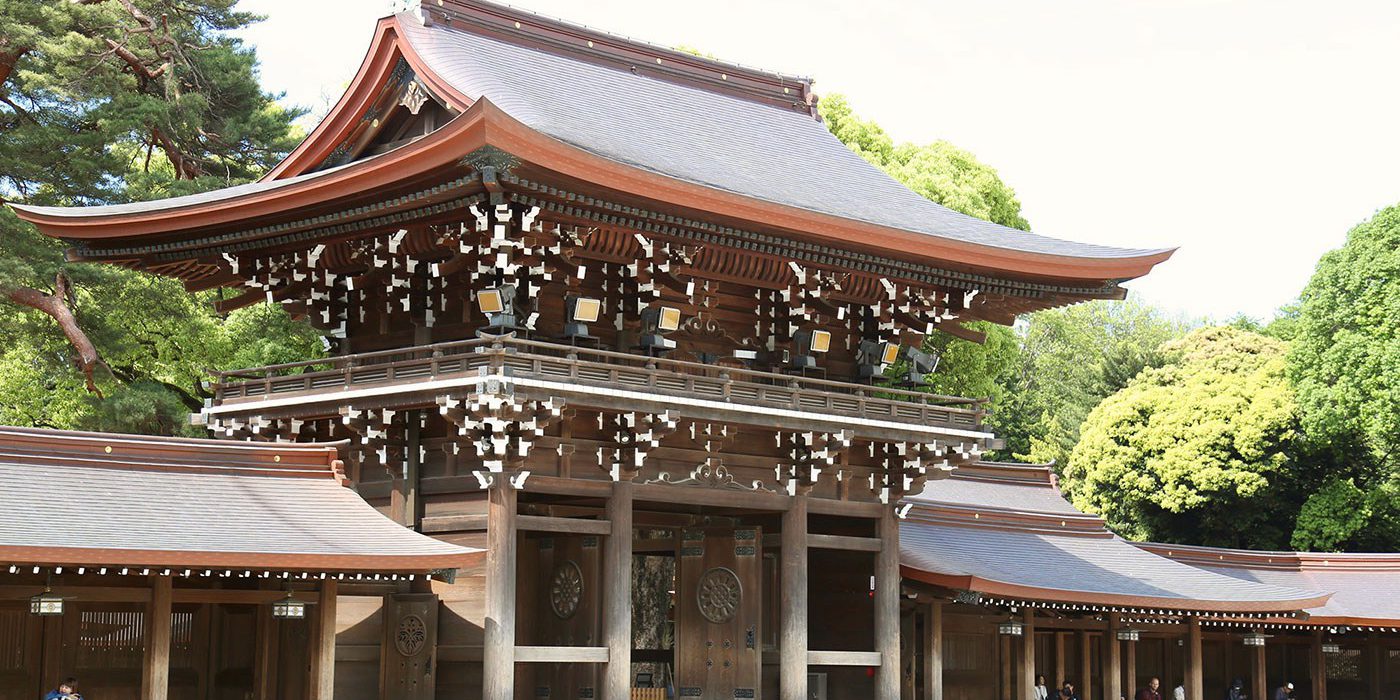 ©Embassy of Switzerland in Japan

Founded in Geneva, Switzerland, by Henri Dunant in 1863, the International Red Cross Committee is known all over the world for its humanitarian action. Its field delegates act before, during and after disasters and health emergencies to meet the needs and improve the lives of vulnerable populations.

On the occasion of the 100th anniversary of this network, the Embassy of Switzerland in Japan wishes to emphasize the rich humanitarian traditions of Switzerland and Japan. On May 25, a special ceremony will be held at Tokyo’s Meiji Shrine. A perfect location, as it is where Empress Shoken (1849-1914), a supporter of the Japanese Red Cross Society and the founder of what would become the Empress Shoken Fund (international welfare activities), was enshrined.

Attended by VIPs including Ambassador Jean-François Paroz, this private event will include a performance by 30 alphorn players from all over Japan. A moving celebration of the spirit of the Red Cross movement, which unites us all Japanese and Swiss people in a special way.