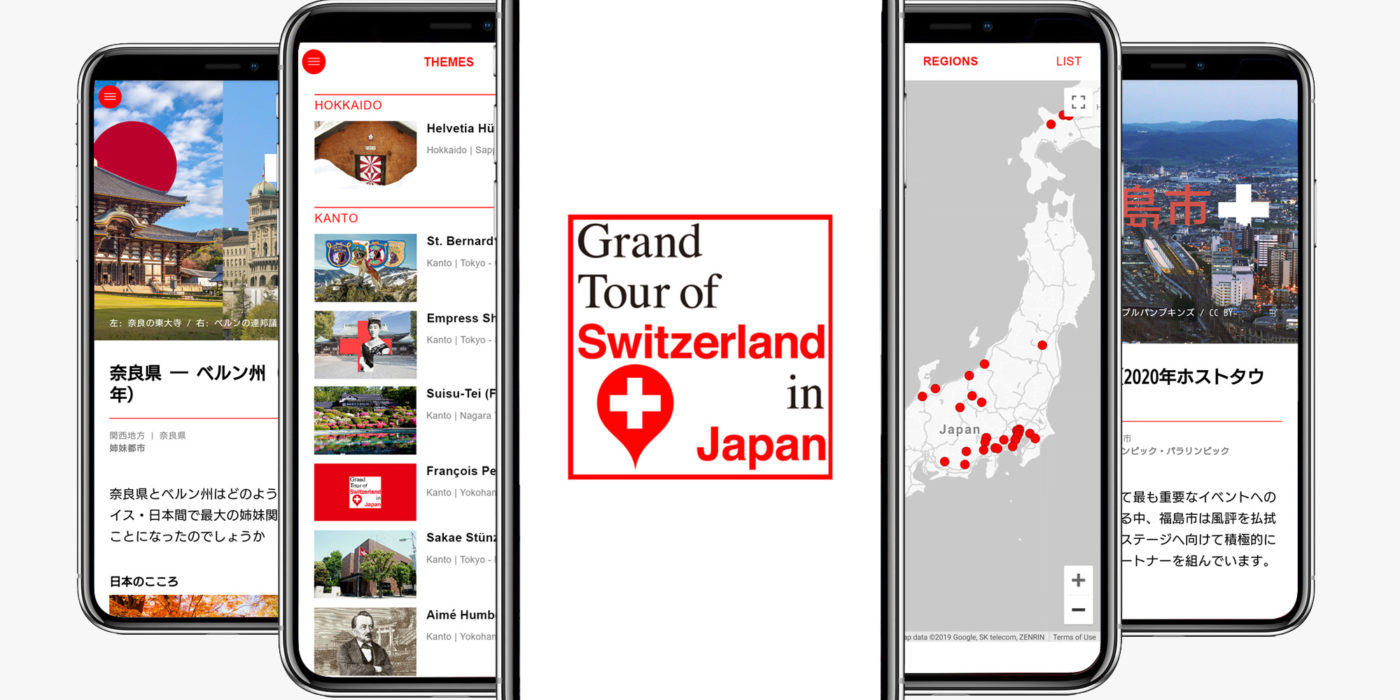 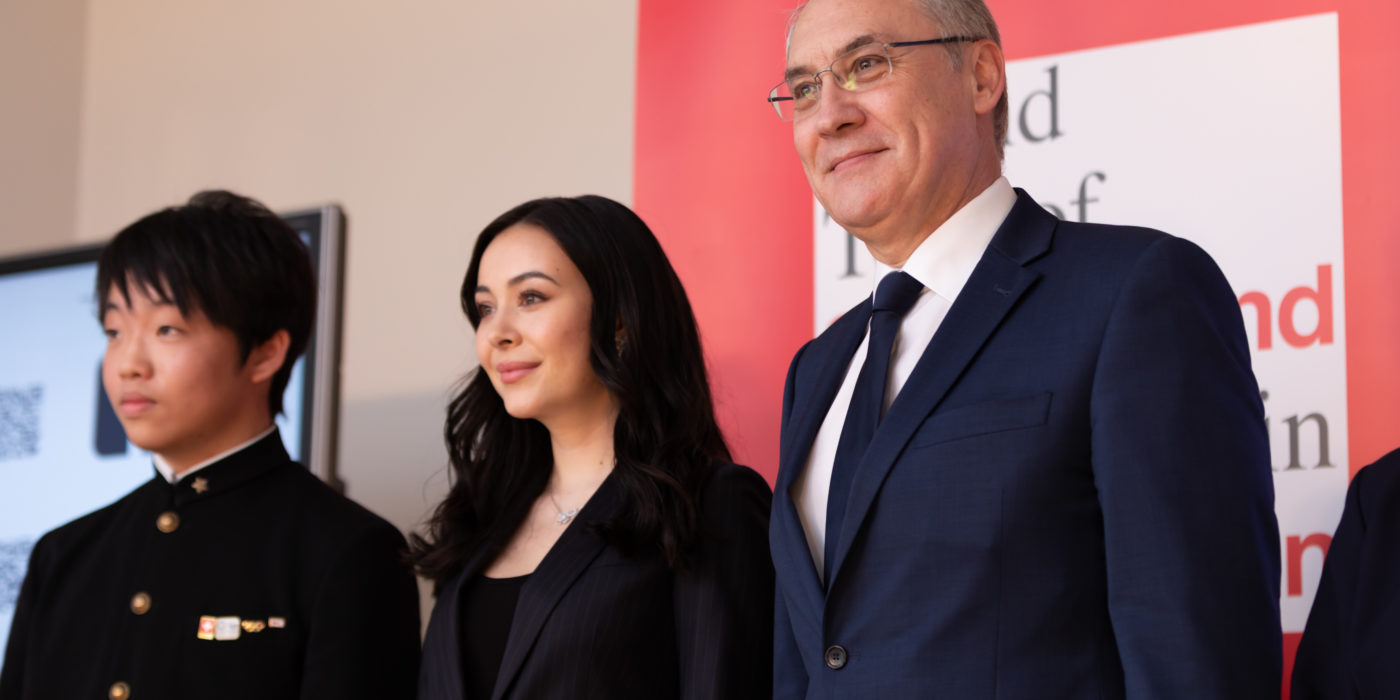 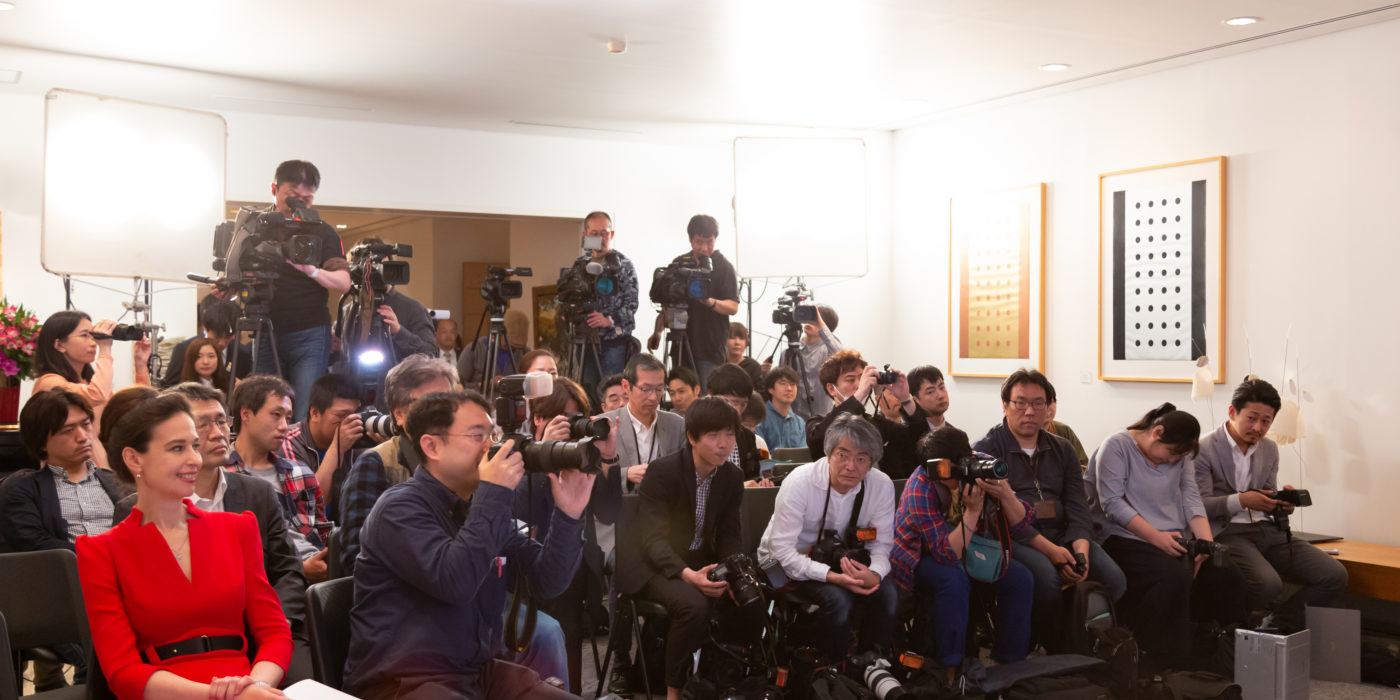 On April 26, 2019, dozens of camera crews, journalists, and reporters, as well as Ms. Helena Alesi Goto, a Japanese-French model who grew up in Geneva (Switzerland), converged to the Residence of Ambassador Jean-François Paroz for the grand launch of the Embassy of Switzerland in Japan’s much-awaited new platform: the "Grand Tour of Switzerland in Japan".

Officially teased as the "Discovery" pillar of the Embassy’s "Doors to Switzerland" event and communication campaign in February 2019, the website Grand Tour of Switzerland in Japan consists of an online map which allows users to browse through places in Japan with a special connection to Switzerland. Now available in both Japanese and English, the platform includes over 70 illustrated stories classified in categories such as "City Partnerships", "Historical Figures & Locations", "Train & Transportation", or "Clubs & Associations" - among others.

In parallel to the online activation of this new platform, the Embassy and its partners have already started a "physical" Grand Tour of Switzerland in Japan by organizing a series of promotional "stations" at some of the locations on the map. Like the Olympic torch traveling through the country before reaching the stadium for the Opening Ceremony, these stations constitute a "Swiss road" to the Games and to the House of Switzerland, which will be opened in Shibuya for the Tokyo 2020 Olympics and Paralympics.