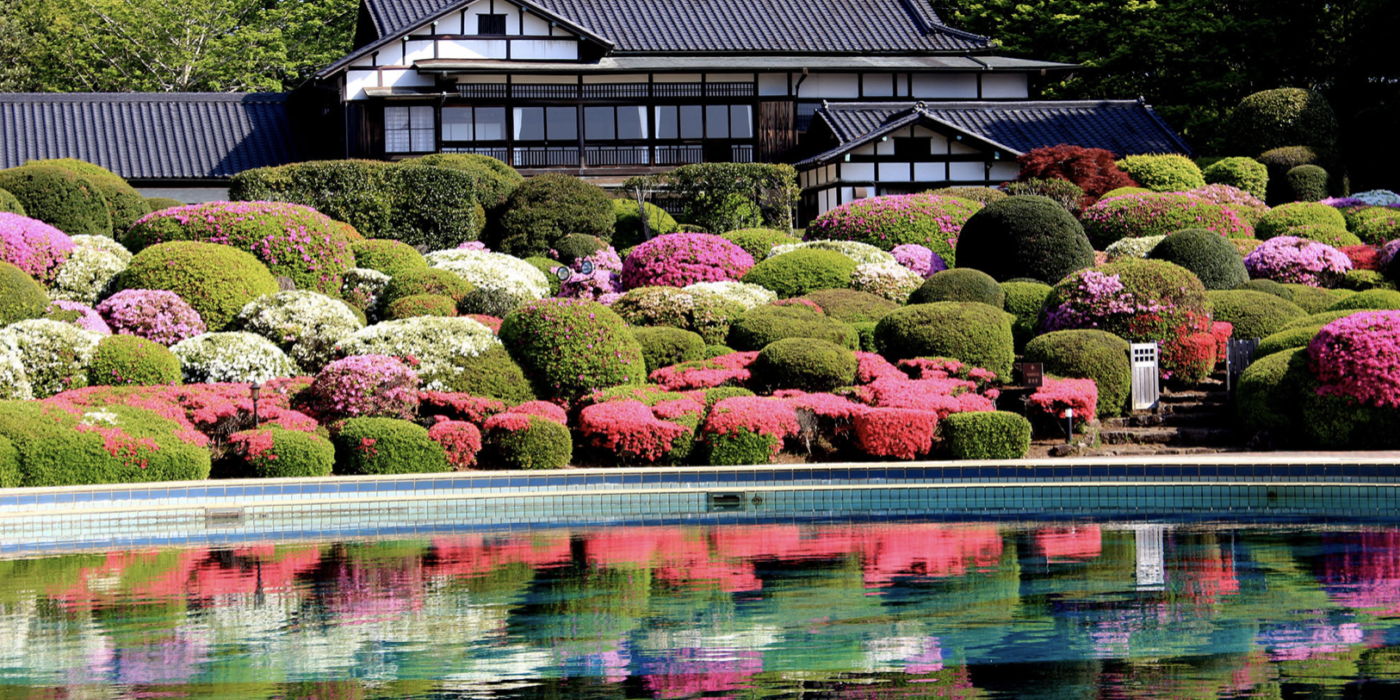 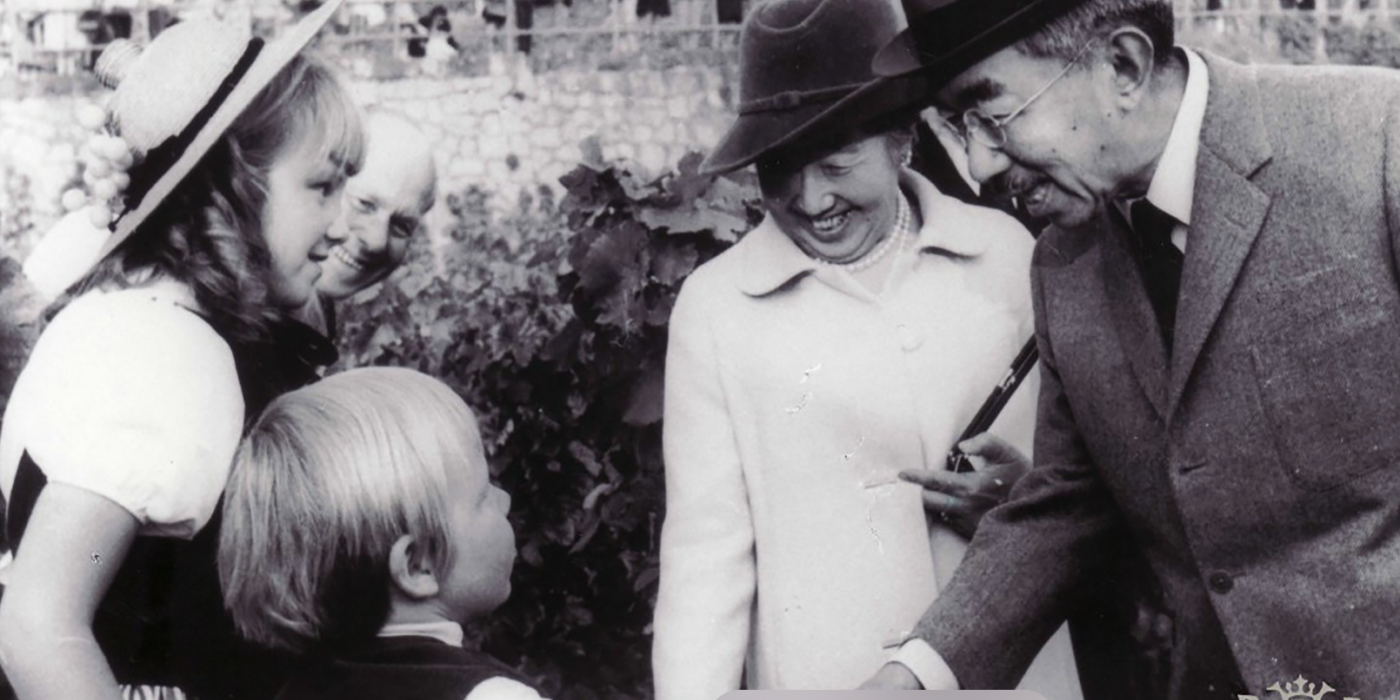 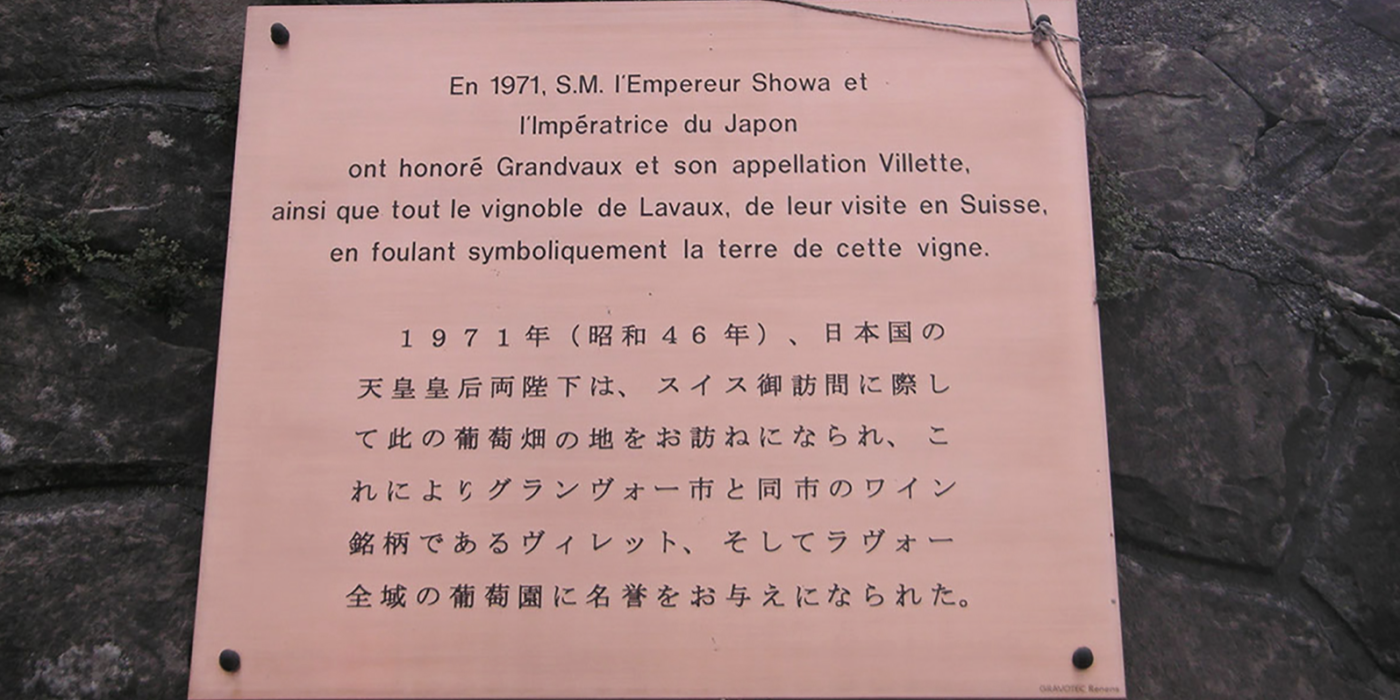 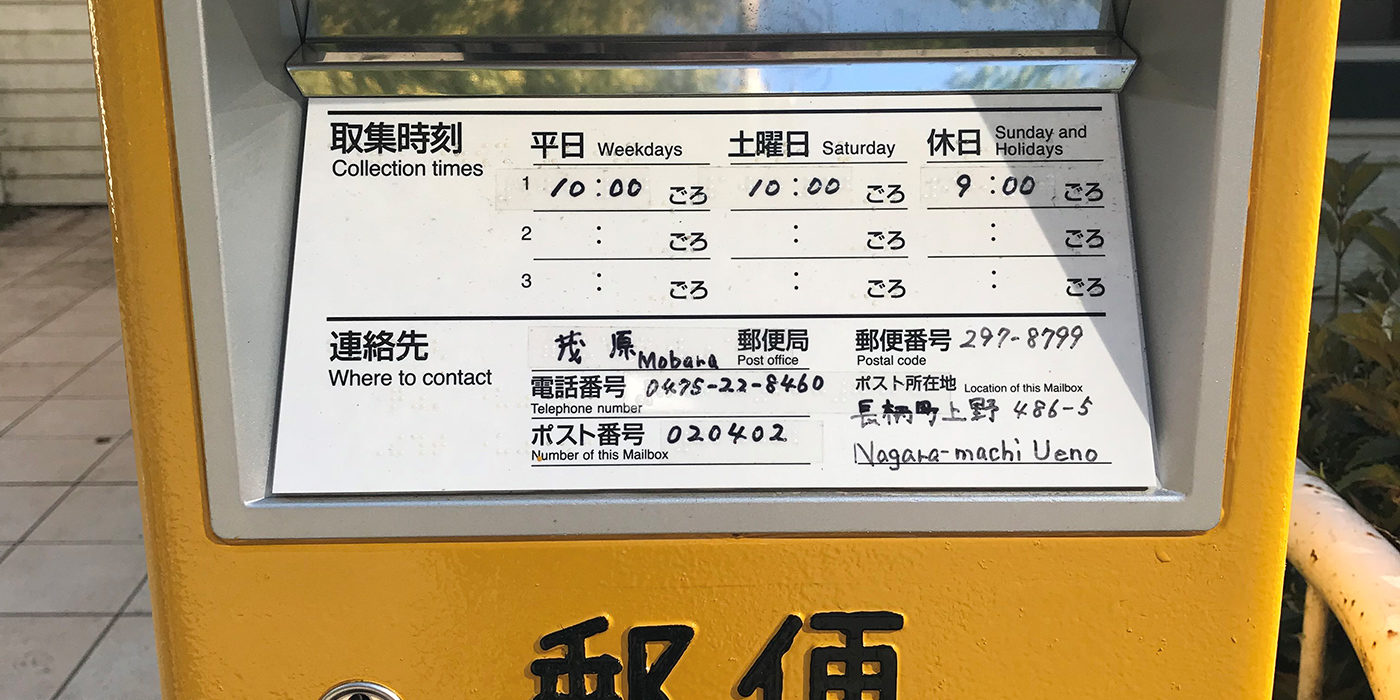 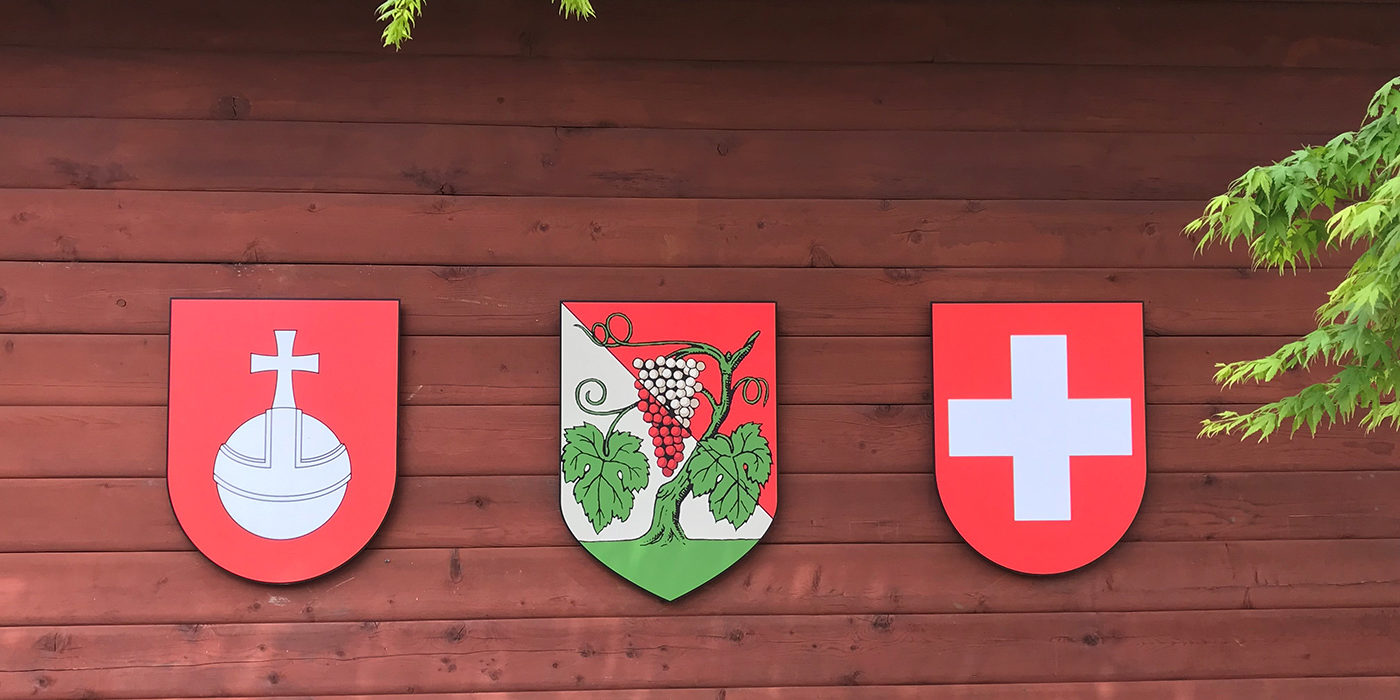 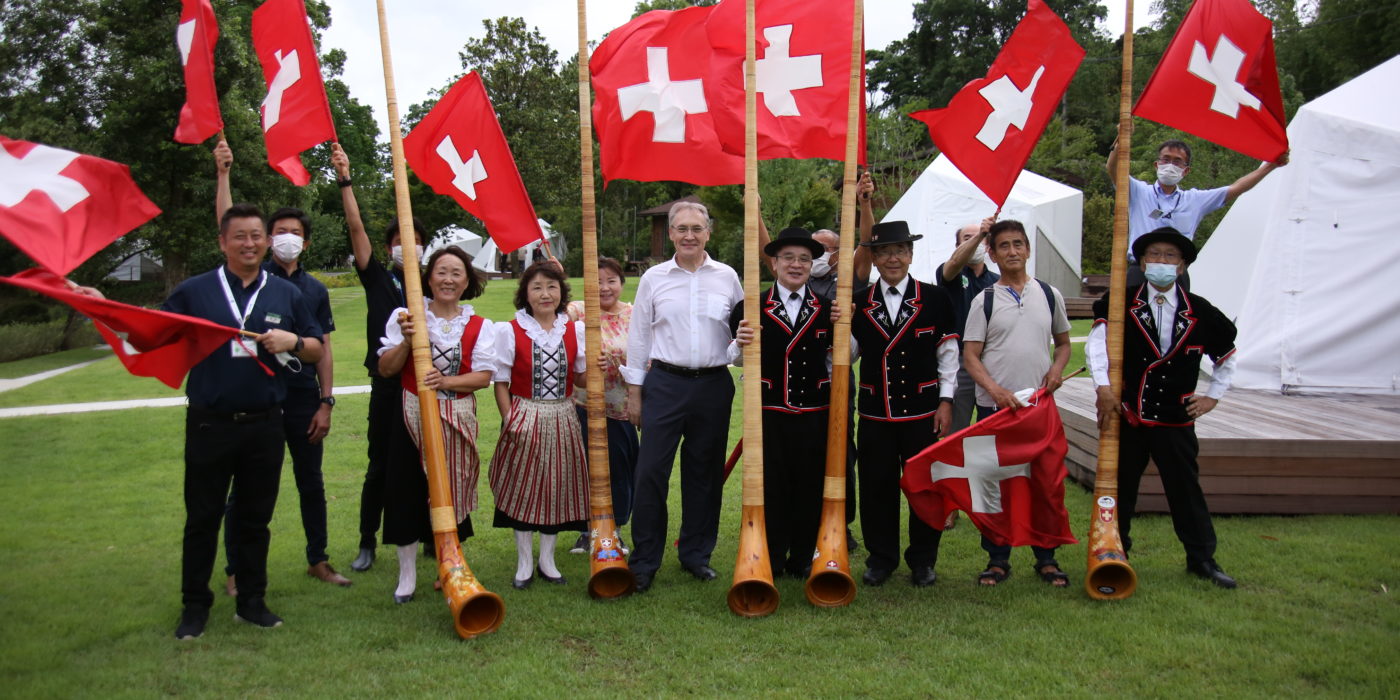 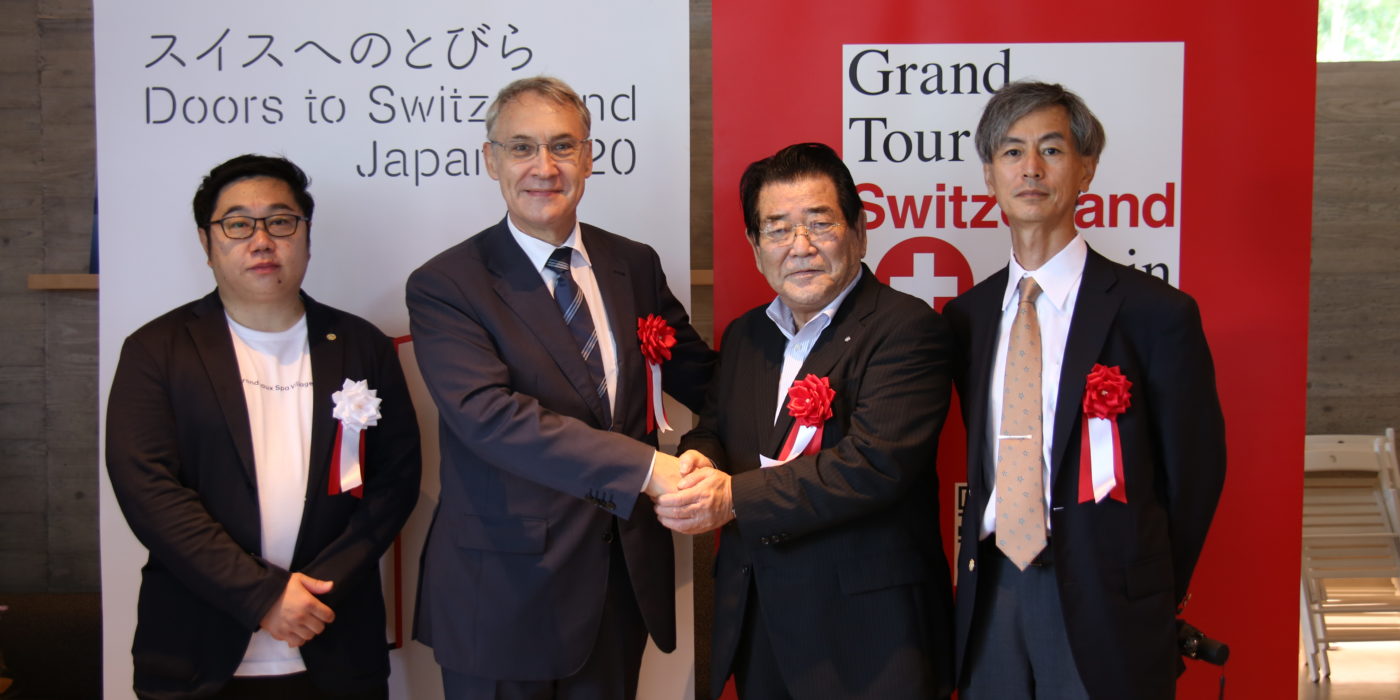 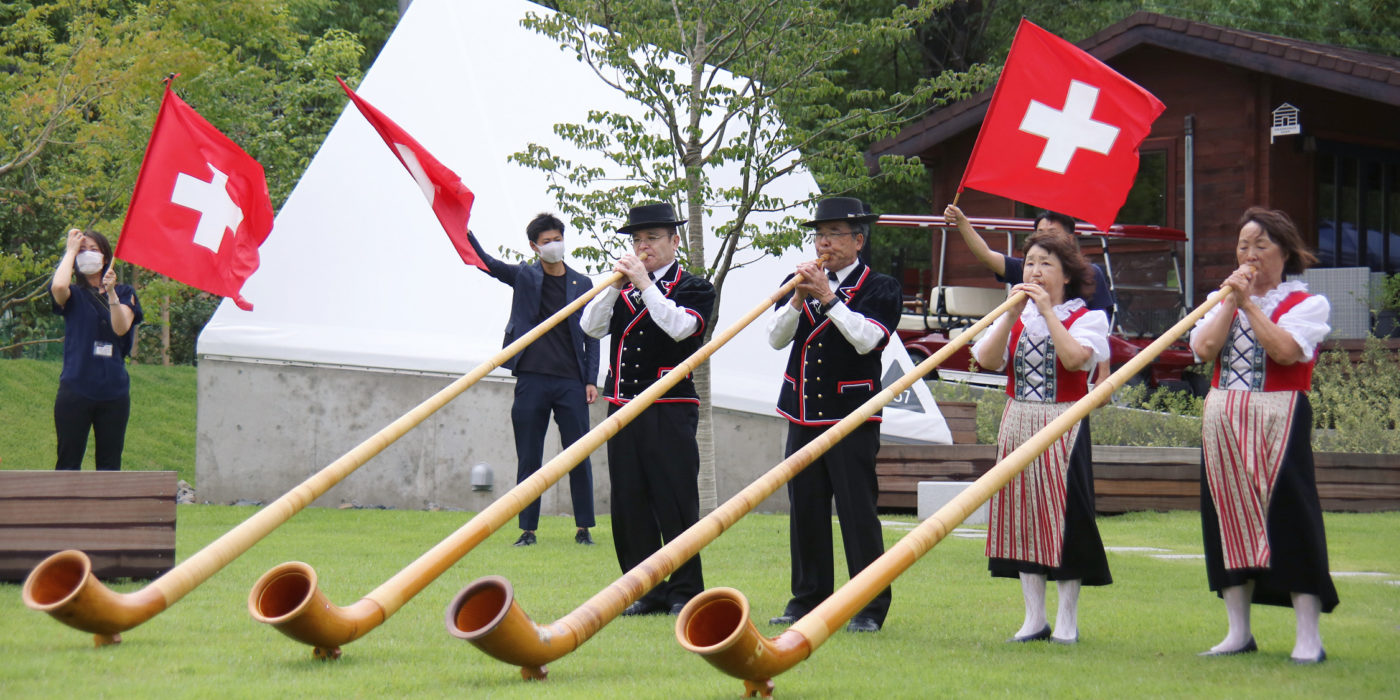 On July 1st, 2020, a ceremony was held on the occasion of the opening of Grandvaux Spa Village, a resort-type glamping area inspired by the village of Grandvaux in Switzerland.

In 1971, their Majesties Emperor Showa and Empress Kojun visited the world-renowned Lavaux vineyards on the shore of Lake Geneva during their trip through Europe. They were welcomed by vineyard owner Samuel Porta, who was also the Syndic (mayor) of Grandvaux at the time. Following the Imperial visit, Grandvaux maintained a close relationship with Furusato-Mura, a district in the village of Nagara, which eventually resulted in the two villages being twinned in July 1979. By donating its former embassy building to the village of Nagara, the Embassy of Switzerland in Japan encouraged the establishment of this sister city affiliation.

In 2011, Grandvaux was merged into Bourg-en-Lavaux. However, a friendship relation is still very much alive; in 2018 Yves Porta, winegrower and grandson of the Syndic who had welcomed Emperor Showa, invited Etsuro Honda, Ambassador of Japan to Switzerland, to visit his family’s vineyards.

On July 1, 2020, Ambassador Paroz traveled to the town of Nagara in Chiba Prefecture, where he attended the opening ceremony of Grandvaux Spa Village, along with Mr. Kiyota (Mayor of Nagara-machi), Mr. Sano (General Manager of Resol Holdings) and Professor Mitani (Chiba University). Swiss touch was evident with Tamagawa Alphorn Club performing, wooden huts reminiscent of Swiss mountains chalets, a swimming pool named “Lac Léman”, and restaurant “Suisu-Tei” – the former Swiss Embassy building now registered as a “Tangible Cultural Property” – being shown to the attendees. The opening ceremony turned out to be another perfect occasion for Switzerland and Japan to celebrate their long-lasting friendship.

The opening of the Grandvaux Spa Village marked the 16th station of the Grand Tour of Switzerland in Japan, an interactive map which showcases many locations in Japan with a special link to Switzerland. On some locations, events or Swiss fairs are organized as part of the physical Grand Tour.